I welcome the Ilchester Park play area in Bidston as mentioned in this Wirral Council press release.

However 200 yards away from Ilchester Park (as the crow flies) and just a few minutes walk away is a play area next to the Gautby Road Community Centre. The land the play area is on is owned by Wirral Council. Most of the time it is kept padlocked.

Cllr McLachlan stated in the Wirral Council press release: “Local children deserve the best play equipment near their homes and these sites are spread across the borough so that everyone can access them.” Cllr McLachlan (along with Cllr Harry Smith and Cllr Jim Crabtree) are all on the Gautby Road Play & Community Centre Joint Management Committee which manages the community centre and adjacent play area.

I agree with Cllr McLachlan and am pleased that local children can now access the play area in Ilchester Park (I’ve seen children already playing here when I’ve been walking to Birkenhead North train station to get a train). However many children live nearer to the play area which is part of (and next to) the Gautby Road Community Centre. Unlike the Ilchester Park play area it is surrounded by railings.

I have heard many reasons why the Gautby Road play area can’t be used from Wirral Council officers. These range from children could slip in the rain, to children need supervising, to concerns about vandalism. All seem to be a reason to keep it locked up and stop children playing there. The problem has been ongoing for some time and has been brought to my attention by a number of residents.

However it would be great if it could be open at least some of the time and the public made aware of when these times are. 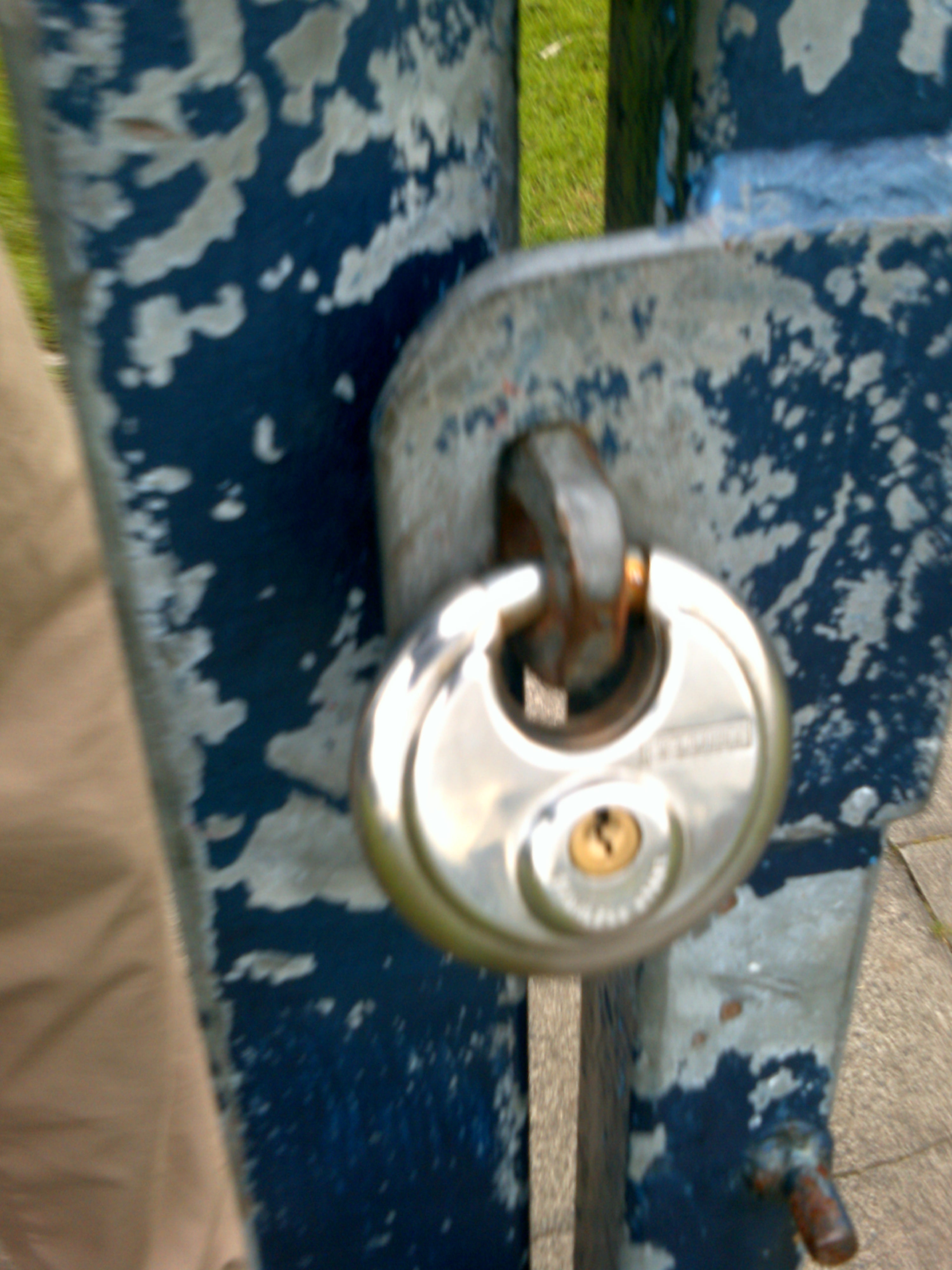 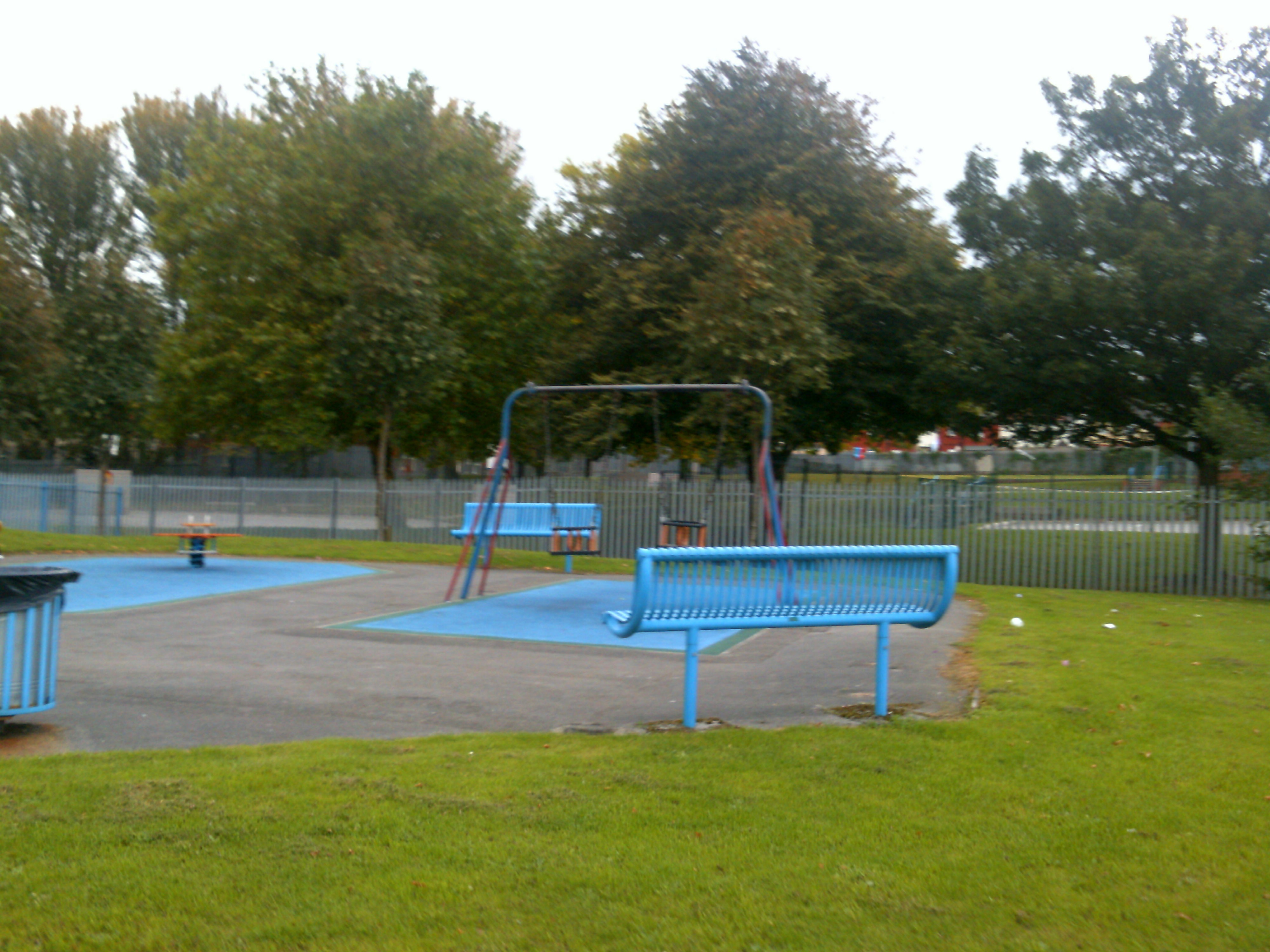