The second paragraph of page 1 of this letter contains the sentence:

"The Whistleblower, who had been dismissed by the authority, had made allegations against the backdrop of long standing concerns about Adult Social Care but also the wider corporate governance issues around the authority’s failure to recognise or act on information which it had received over a number of years."

The Local Government Association have apologised to Mr Morton for incorrectly stating in their letter below that he was dismissed. They now realise this sentence in their letter was inaccurate and have asked for this amendment to be published here. 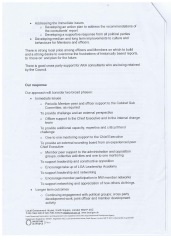 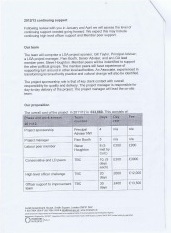 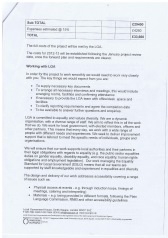 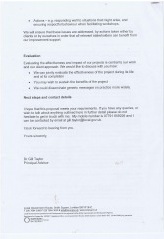