Chilcot Report to be published today; is the future never-ending austerity?

Chilcot Report to be published today; is the future never-ending austerity?

Today, the Chilcot Report will finally be published. You may well ask what has this to do with local politics?

Well the tax revenue that goes on war can’t be spent here in the UK on schools or hospitals or a thousand and other matters that the people would like more of.

END_OF_DOCUMENT_TOKEN_TO_BE_REPLACED

Outside Merseytravel’s headquarters, the (usually busy) main road was closed to traffic and crowds gathered. 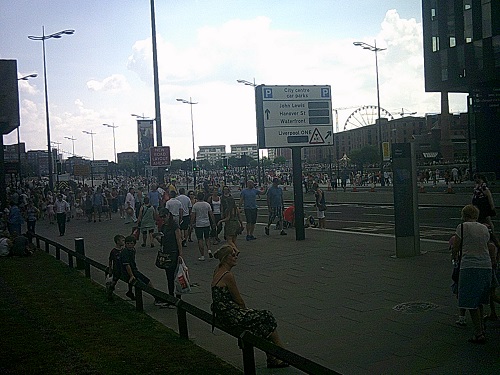 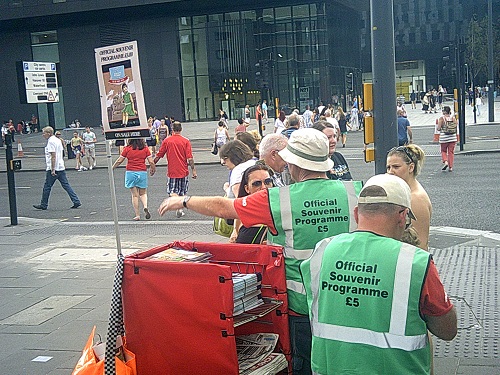 The world’s media had descended on Liverpool for an event referred to as the “Giants”. However this is not about the giants outside, but instead the giants of Merseyside politics inside Merseytravel’s headquarters that met on Friday afternoon. 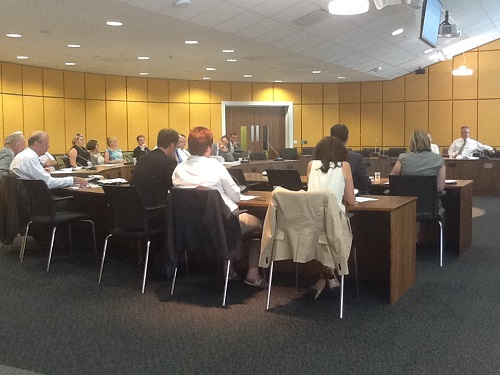 If you wish you can read the agenda and reports for this meeting on Merseytravel’s website. Prior to the meeting starting, councillors had a one and a half hour “workshop” followed by a short break.

The Chair (Cllr Liam Robinson) thanked people for attending a