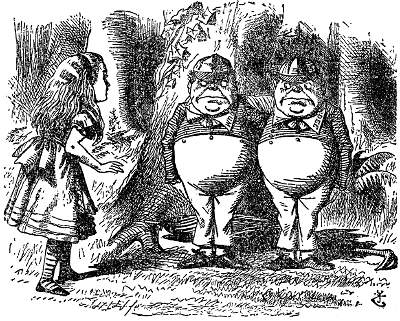 Last month I got a response from Wirral Council over my Freedom of Information Act request for Grant Thornton’s report into Wirral Council’s ISUS (Intensive Start Up Support) program. You can view Wirral Council’s rather wordy response saying no on the whatdotheyknow website. Here is a brief quote from their refusal:

“Wirral Council can confirm it is not possible, at this moment in time, to make available copies of the report into ISUS that was produced by Grant Thornton following their investigations, either in full or in a redacted format, as the report, which has been reported previously, has been handed over to the Police for their consideration, in accordance with the recommendations contained within the report.

As such any disclosures either in full or in part are not appropriate at this time, until the Police have concluded their enquiries or determined that no further action should be taken, for fear of compromising further actions that may result as a consequence of that report.”

So I emailed the Chief Constable on the day I got that refusal (23rd September) asking the following questions about their investigation, a copy of my questions are below. I even pointed out that I’d publish the responses.

1) Have Merseyside Police concluded their inquiries into the issues raised in the BIG & ISUS reports referred to them by Wirral Council?
2) Has anyone been charged in relation to this?
3) Who is conducting (or if it has concluded conducted) the investigation and what are their contact details?
4) If the investigation is ongoing when is it likely to reach a conclusion?

I have looked into the matters that you have raised but I’m afraid that there is not a lot I am able to tell you.

This matter is currently in the hands of Wirral Borough Council and any requests for information you have should be directed to them, perhaps by way of a Fredom[sic] of Information enquiry.

11 thoughts on “BIG/ISUS Reports: Wirral Council and Merseyside Police in “Alice in Wonderland””