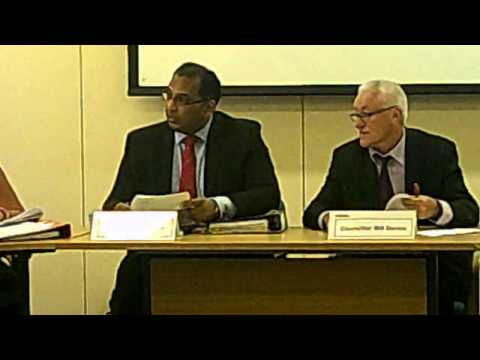 6 thoughts on “Did officers breach Wirral Council’s constitution when they sent out the eviction notice for Fernbank Farm?”