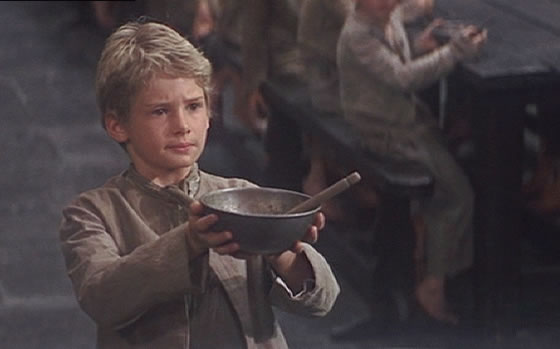 Two external reviews into Wirral Council were published by the
Department for Levelling Up, Housing and Communities yesterday (2nd November 2021). The first was the final version of a 40 page report into Wirral Council’s finances which has logos of CIPFA (Chartered Institute of Public Finance and Accountancy) and Peopletoo Ltd on its cover page.

The second was a 20 page governance review dated September 2021 written by an Ada Burns.

In addition, a much shorter ministerial response (a letter from Kim Badenoch MP (Minister of State for Equalities and Levelling Up Communities) to Leader of Wirral Metropolitan Borough Council Councillor Janette Williamson was also published.

Keen watchers of Wirral Council will know already that during the pandemic, Wirral Council requested exceptional financial support (which came with the above strings attached regarding a finance and governance review).

One sentence in the finance review report stated, “This means that the Council will need to develop a more realistic asset disposal strategy, focusing on reducing the number of libraries, leisure centres, golf clubs, and public conveniences.” will seem to some long-term Wirral residents as history repeating itself.

For those who don’t remember in the couple of years before I started this blog, a recommendation to close down leisure centres, libraries and other services much loved by the community led to mass protests by the Conservative opposition, trade unions, various community groups and alarmed local residents.

I vividly remember attending a standing room only public meeting at the Lauries Centre in Birkenhead (where then Leader of the Council Councillor Steve Foulkes tried to explain those plans in front of a very hostile crowd). There were marches on Wallasey Town Hall as well as a well attended public meeting of the Cabinet that was in the Civic Hall at Wallasey Town Hall attended by hundreds.

The issue regarding the political decision to close half of Wirral’s libraries was never implemented due to the public inquiry that followed and the whole series of events was a very turbulent time in Wirral Council’s political history.

Moving forward to the present, no one political grouping has a majority on Wirral Council. Any unpalatable decisions have to attract the support of at least two groups, with the political consequences at the next set of elections of doing so.

Were Wirral Council to decide that too many strings are attached to this financial support through borrowing and refuse it, it would lead to an immediate budgetary crisis, the issuing of a section 114 notice and the freezing of all new expenditure.

The dilly-dallying over the implementation of new car parking charges is explicitly mentioned, so are whether the plans for a community bank (opposed by the Conservative Group at a recent Council meeting) are a good idea.

Ultimately councillors are responsible for two areas, budgetary matters and policy matters. The reports outright states that some Wirral Council employees seem somewhat reluctant to tell councillors how bad it is.

There is explicit mention of the campaign to stop Lidl building a supermarket in Upton:-

“Lidl Upton Site – one of the key assets to be disposed of over the course of 2020-22 was the Lidl Upton site. This disposal was given approval by committee, but significant objection was received following the statutory notice period, which has resulted in considerable delay.”

So what will happen next? Residents and other interested parties will sooner or later be made aware one way or another about what’s going on, once that happens I can imagine (especially considering the campaigning that has gone on over greenspace issues) that a wide variety of individuals and groups will object.

Indeed the timing of the Oxton byelection later this month will lead to an increase in political debate (please note comments on this article are subject to moderation before publication due to the byelection).

Some (like myself) have lived through this sort of thing before, which will be a very challenging time for those involved requiring Wirral Council councillors to show leadership and communicate honestly with the communities they serve.

Despite the public rhetoric so far (until this point) that Wirral Council’s financial issues were in the main because of the pandemic, the reports make it clear that these problems have their genesis before the pandemic even started.

Just writing personally myself however, history has a tendency to keep repeating itself and this is just the beginning.