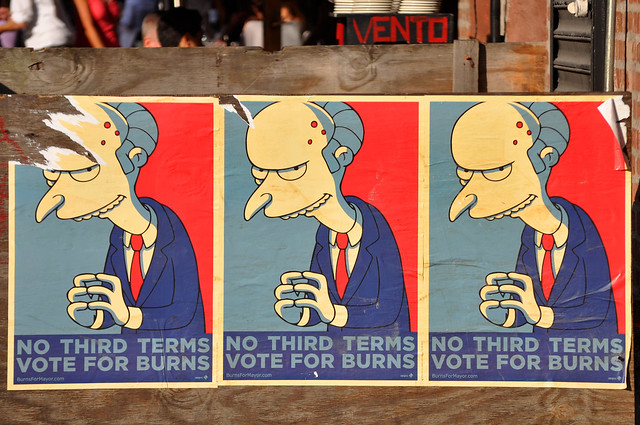 The failure of American Elect, however, cannot solely be blamed on their attempt to organize a third party through online means. Third parties have always struggled to win states in the primaries, and even heavy-hitter, Ross Perot, was unable to win a single one in 1992. Online elections, on the other hand, have in fact been successful in other organizations – some of which are global and high-profile. This online success has led some experts to believe that the virtual party system does in fact have a future in the decade to come.

With the rise of social media, comes the ability to bring together an unlimited number of people with similar beliefs and goals. Activists can now initiate online petitions to counter almost anything, from banks foreclosing on houses, to government actions that potentially harm the environment. The reality is that it’s working. Companies are paying attention to the masses and changing business decisions and company practices, sometimes on a case by case basis. Why not apply this same “power of the people” towards the current structure of American politics?

The online nomination process would start with candidates answering questions using multiple choice answers, on relevant political issues. Then, supplemental material would be added to their “profile”, including videos and biographical data. Voters could then be shown, graphically, how each candidate matches up to their own personal stances, based on their answers to the same multiple choice questions. They would then be able to go to a page to “vote” for their preferred candidate, much akin to the Facebook “like” system. Some would argue that this approach is like online dating, for political parties, but it could actually offer a clear and concise picture, unmarred by other media sources.

Like any new and proposed process, there are potential benefits, and serious concerns.

Possible benefits for the online nomination system include:

On the other hand, concerns regarding online nomination systems include:

In reality, initiatives that were started online are already playing a part in today’s politics. Occupy Wall Street, for example, was a movement born of a blog post. Technology is changing how we “make a change”, and is inspiring uncounted groups of people to find alternatives to frustrating and previously held practices.

The hope for a new, less dysfunctional, political system could possibly drive the next election to be determined through an online nomination process. The future of American politics might one day be a digital battle, determined by how much we “like” our candidates.

About author: Serge is the founder and managing partner at edictive.com. Edictive service the film, TV and broadcast industry with production tools and film marketing services.